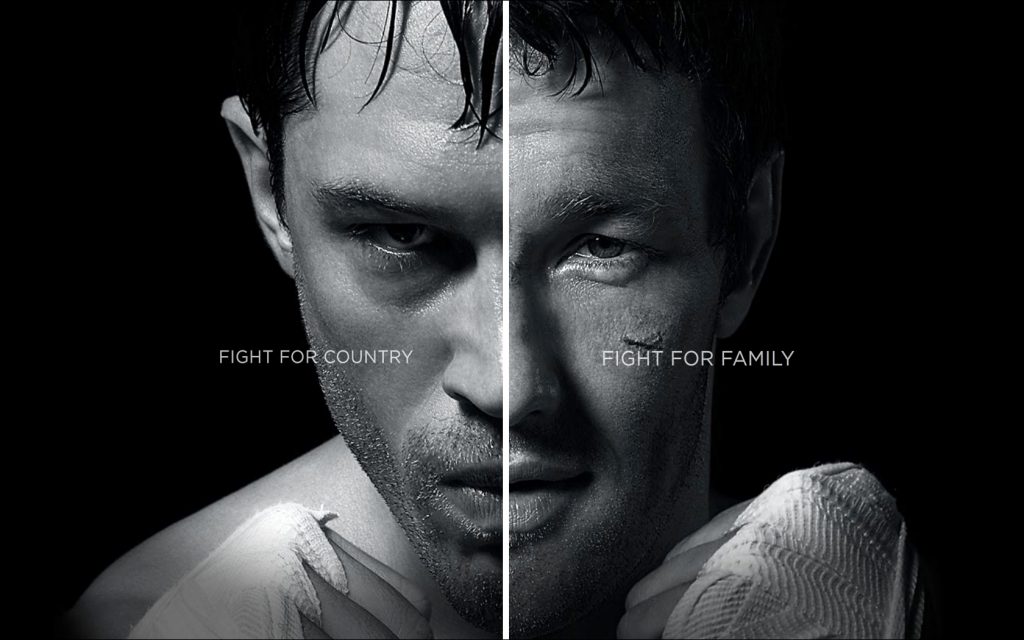 Over the past 10 years, MMA has risen in popularity. It is now a legit sport, albeit a young one. It has come a long way from when it started as barbaric, no holds barred cage fighting.

Of course with great sports, comes Hollywood, trying to show the entertainment factor of the sport while at the same time adding a usually dramatic story.

There have been many fighting movies. Kung Fu, Ninja, Samurai, you name it, it’s probably been done. But there have hardly been any MMA movies who’s main theme is legit MMA.

Most fighting movies get it wrong. They are not realistic. So you won’t see movies such as Blood and Bone, Fight Club, or Mortal Kombat on this very short list.

I had trouble finding legit MMA movies. That is why my list is only 4. (6 if you count sequels)

That being said, here are my picks for the top 4 MMA movies you should watch. (Click the pictures for trailer.)

4) Bloodsport – The movie that started it all. I know technically is not this is not an MMA movie as much as it is an underground fighting movie, but it was one of the first movies to put style vs. style.

Some UFC fighters have even said that the reason they started training was because of Bloodsport.

While the story is minimal, it has been rumored to be based on the true story about Frank Dux. He took part in an underground ‘Kumite’ tournament. Style vs. Style. No holds barred. It could result in serious injury and even death, and often did.

This is one of Jean Claude Van Damme’s most classic movies and has a cult following.

3) Never Back Down – This movie is to MMA what The Karate Kid was to karate. The one complaint I have, it fits the sports Hollywood stereotype to a tee.

Tell me if you’ve heard this story before. A troubled teen gets moved to a new school in a new city. Meets a girl who is dating the bully. He ends up training with a former MMA fighter with the goal of winning an underground fighting tournament, where he will fight the bully, and get the girl.

As cliché as it sounds, this was one of the first MMA movies that actually looked like a Hollywood production. It didn’t look like a low budget fighting movie like any of the Tapout produced movies.

The fight scenes were good except for 1 fighter who was fight dancing.

2) Here Comes The Boom – Even though this movie is technically a comedy (Hello Kevin James), this is a good MMA movie because it shows MMA as we know it today. (or at least in 2012)

They cast a few real fighters in cameo’s and even UFC hall of famer Bas Rutten in a supporting role.

The fighting is more or less realistic and believable. The plot, not so much.

The story is pretty simple. A school teacher decides to take up MMA to raise money to save another teachers job, with the goal of making it to the UFC, where he knows he will make the money whether he wins or loses.

This was an honest attempt at a true MMA movie.

1) Warrior –This is the #1 movie to see if you’re an MMA fan. The story and acting are solid and believable.

They used real MMA coaches to oversee the fighting aspect of the movie. A few notable fighters (and even a wrestler) had cameos.

The story is simple. 2 brothers, both former fighters, teacher Brendan Conlon and ex-marine Tommy Riordan, end up competing in the same tournament for $5 million. Sparta. They both need the cash for different, but equally important reasons.

As Hollywood would have it, they end up fighting each other in the final. (I hope I didn’t spoil the movie for you, but if you’ve even watched the trailer, then it’s been spoiled anyway.)

The fighting is great if not a little Rockyish. But that’s pretty much every fighting movie ever made. I mean seriously how many punches directly to the chin and face can one take without getting knocked out.

This is a must watch movie for MMA fans. It will have you on the edge of your seat even yelling at the screen.